See how we are collaborating with key partners to bring medicinal Psilocybin to the masses for healing.

Through our collaborative licensing and R&D agreement with the Mohawk community in Quebec through Manitari Pharma, we soon expect to produce psilocybin for use in microdoses in-clinic to qualified patients throughout North America.

“That’s what’s fuelling the psychedelic-assisted therapy movement’s optimism. Physicians, therapists, and individuals with terminal illnesses are now able to use psilocybin, MDMA, and other psychedelics for alternative treatment thanks to Section 56 exemptions.”

What Is Section 56 & Why Does it Matter to Canadians?

If you’re new to the psychedelics scene in Canada, you’ve probably heard the phrase “section 56 exception” at least once. This may not appear to be particularly thrilling at first, but for academics, physicians, and people living with terminal illnesses, it represents a doorway to change and new treatment options. 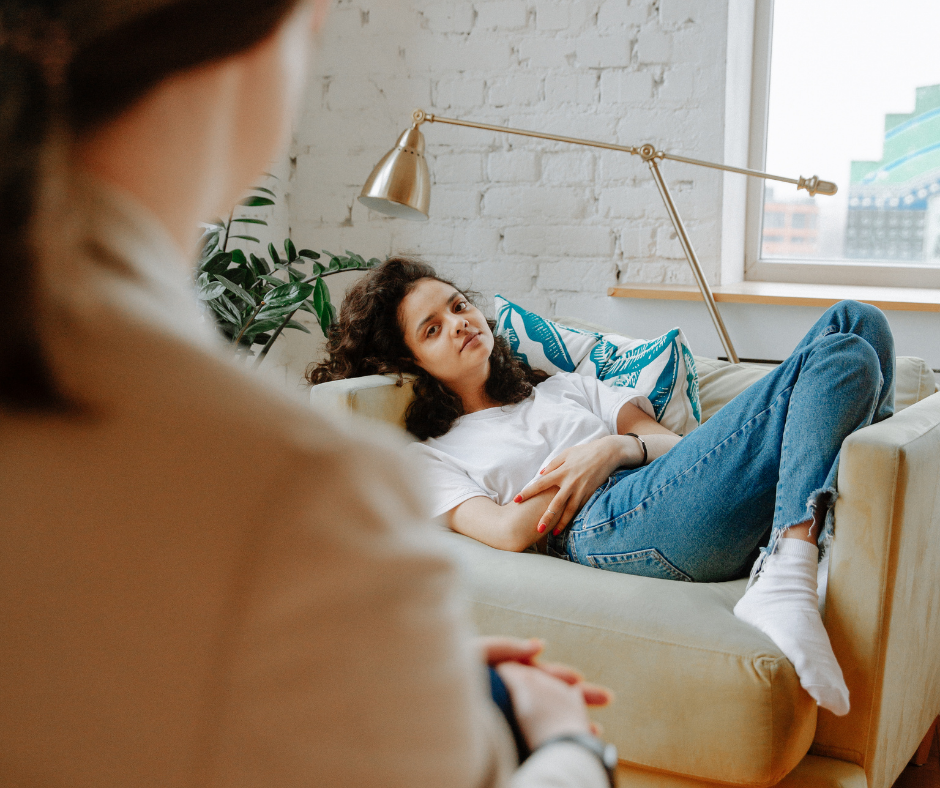 In a nutshell, section 56 of the CDSA (Controlled Drugs and Substances Act) outlines the legal exemptions that may apply to all banned substances.

An exemption allows researchers (physicians, veterinarians, and other researchers) to acquire, possess, and use a prescribed quantity of a controlled substance for research purposes such as in vitro use, animal administration, and human clinical trials, according to Health Canada. For different goals, such as scientific research or clinical trials, multiple application forms are necessary.

Section 56.1 states that the Minister may grant an exemption if it’s believed to be necessary for medical or scientific purposes, or in public interest.

The Minister’s power in approving exemptions for controlled substances and the actions involved in terms of how a controlled substance is obtained and where it is delivered is governed by subsections (a supervised consumption site). It is mentioned that the Minister’s decision be made public, and that if a denial is made, a rationale must be supplied.

Before giving a material obtained in a manner not approved by the CDSA, the supervisor at a supervised consumption location may offer alternative medicinal therapy, according to Section 56.2.

How Does Section 56 Affect Psychedelic Therapy?

Psychedelics have provided societies all around the world with access to deeper insights, rebirth, and healing processes that would otherwise be unavailable.

Section 56, of course, isn’t limited to hallucinogenic drugs. In fact, prior to 2018, prescribing, selling, providing, or administering methadone required an exception. That is no longer the case, and no exemption is required. Amendments like these, according to Health Canada, can assist Canadians have better access to treatment options.

That’s what’s fuelling the psychedelic-assisted therapy movement’s optimism. Physicians, therapists, and individuals with terminal illnesses are now able to use psilocybin, MDMA, and other psychedelics for alternative treatment thanks to Section 56 exemptions. Other examples include the capacity for researchers to study the effects of psychedelics, a method adopted by the pioneering psychedelics researchers in the 1940s and 1970s.

Organizations, investors, and lawmakers are being pushed to investigate psychedelic chemicals to assist in psychotherapy as a result of the present resurgence of psychedelic research and the disruption of the mental health arena. It’s a long-awaited step forward in Canada’s quest for better treatment.

Through our collaborative licensing and R&D agreement with the Mohawk community in Quebec through Manitari Pharma, along with the combination of Manitari’s Section 56 exception, R&D abilities, EUGMP-compliant supply chain, and Optimind’s profitable network of medical doctors and clinics, we expect to rapidly produce psilocybin for use in microdoses in-clinic for our psychedelic-enhanced therapy programs, made accessible to qualified non-native patients through North America. 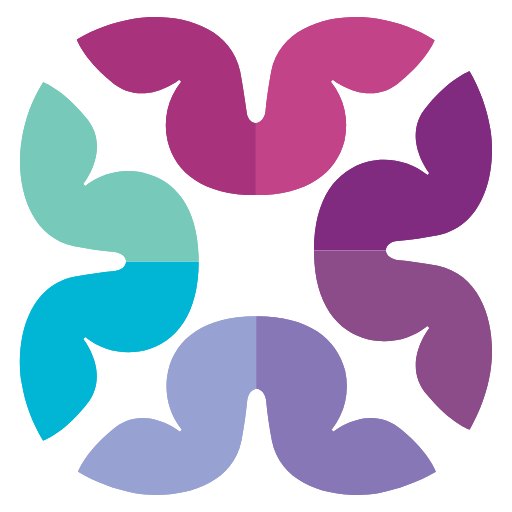 To learn more or recieve company updates, simply fill out the form and we’ll be in touch.